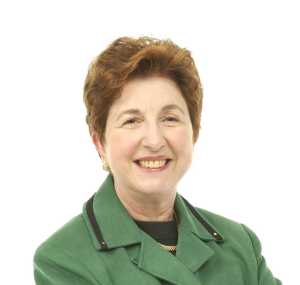 Bio
Barbara Berkman, DSW, PhD   Dr. Barbara Berkman is the Helen Rehr / Ruth Fizdale Professor Emerita of Health and Mental Health at Columbia University School of Social Work, and Research Professor at Boston College Graduate School of Social Work.  She has directed 23 federally and foundation supported research projects focusing on issues in gerontology and oncology, and is the former Principal Investigator of the Hartford Foundation’s Geriatric Social Work Faculty Scholars Program. She is a former President of the Institute for the Advancement of Social Work Research. Dr.Berkman has received many awards and honors for her research and policy efforts in health and aging.  In recent years, she received the “2002 Career Achievement Award” from the Association for Geriatric Education in Social Work, and in 2004 was given NASW Foundation’s Social Work Pioneer Award.  In 2009 she received the Donald P. Kent award from The Gerontological Society of America. Most recently, in 2012, she received the Distinguished Achievement in Cancer Award from the American Cancer Society.  In recognition of her major contributions to research and practice, she has been elected a Fellow of The Gerontological Society of America, the New York Academy of Medicine, and The American Academy of Social Work and Social Welfare.